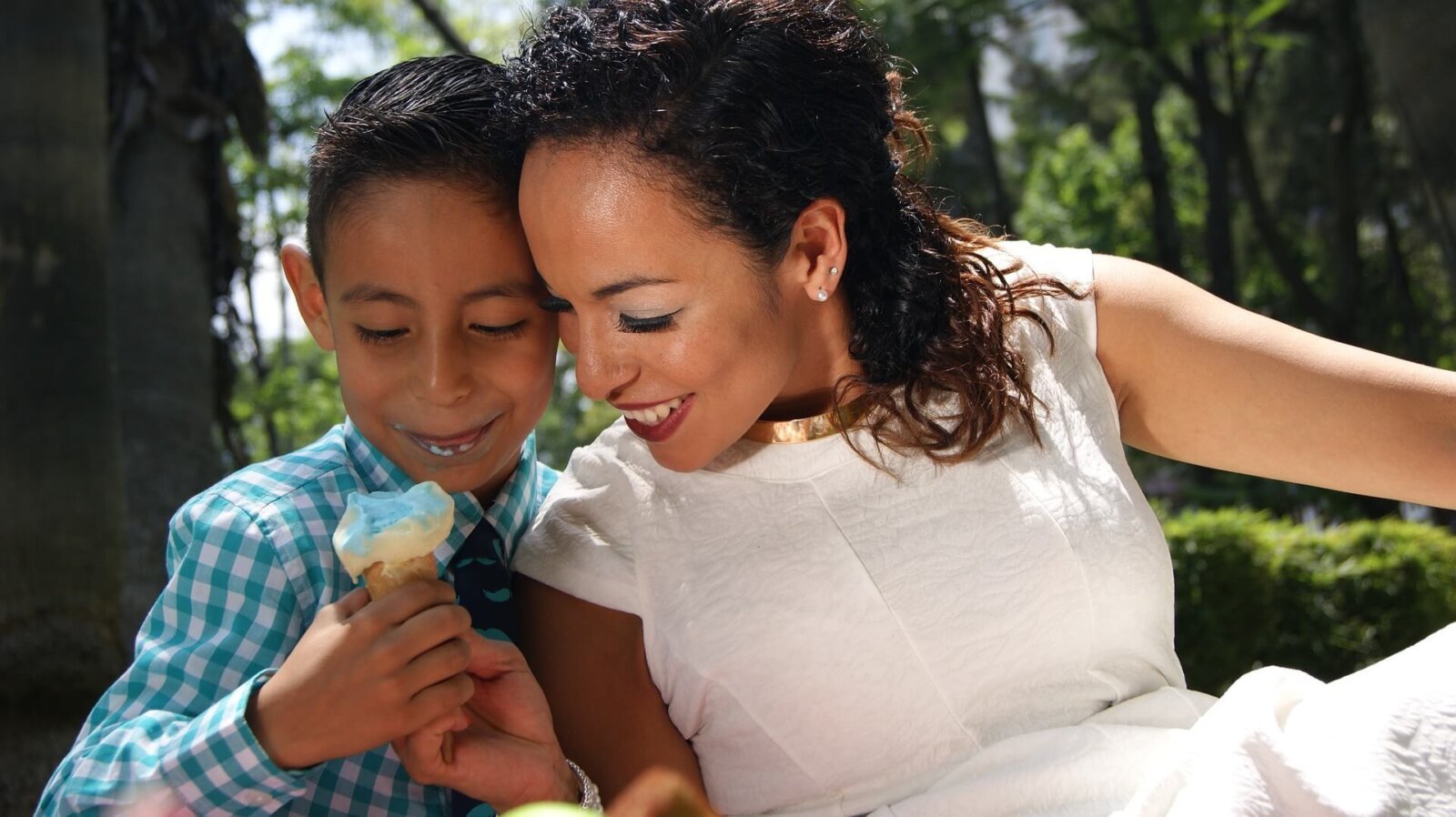 It is a safe bet to say that most Americans love ice cream! It has been a standard part of most people’s diets for many generations.

Surprisingly– or not– there are a number of factors which influence this type of preference, determining why some people prefer specific ice creams over others. While a person may occasionally try something new and different, he or she will usually have one flavor and one form that he or she likes the best.

Studies have shown that the main deciding factor in this preference is set in childhood. Ice cream, a standard treat for most American children throughout the decades, is often associated with good, happy, carefree moments of childhood. Sometimes this factor includes specific events in one’s childhood, or simply the time-period itself.

Associating one’s ice cream choices in adult life to early childhood is not as odd as it may sound. Ice cream preferences may be connected to childhood experiences, such as the favored dessert at one’s family dinners, the main focus at birthday parties, or a treat given as a reward for special accomplishments.

Statistics show that if you were given a vanilla ice cream cone after attaining a good report card, for example, decades later you will still have a distinct preference for vanilla ice cream. 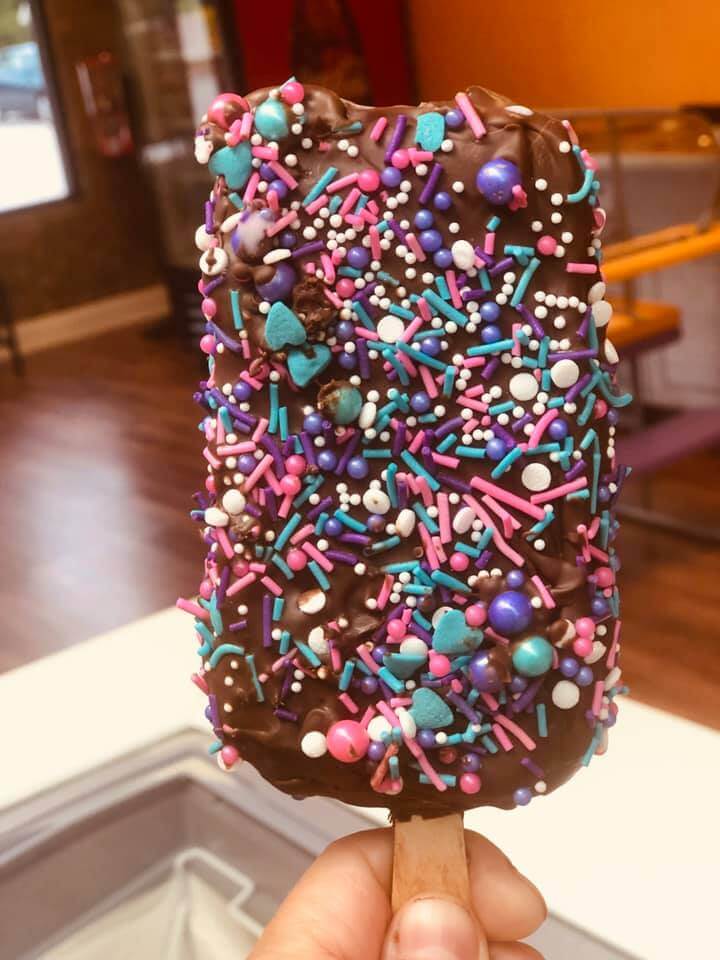 In ice cream preferences, there are a number of other factors which influence preference. Some are so common that the clerks who work in ice cream shops can often make very accurate guesses as to what a customer will want before he or she orders, simply based on these factors. Young children, for example, are those who are most likely to request the most creative types of ice cream. Youngsters are naturally drawn to such tasty oddities as gummy bears, and it presents a double treat for them when such things are added into or mixed into their ice cream.

On the other hand, high schoolers have a distinct preference for milkshakes. Teenagers loved milkshakes fifty years ago, and teenagers today love them just as much. Whether it is the still-popular oldfashioned form of a malted, or the ever-increasing flavor and style varieties of Dairy Queen Blizzards, teens love these products which are sold in large cups, portable and delicious.

Not surprisingly, it is the trendy young adults who usually prefer the trendy ice creams. Being drawn to the unusual names which ice cream manufacturers give these products, and the unusual compositions of these ice creams which may or may not live up to their names, young adults go for what is new, modern, and different. They would be willing to try things like Rolled Ice Cream.

Although each person is individual, of course, studies have shown generalizations in the ice cream preferences of people by group. Women have been shown to be more in-tune with the weight aspect of the foods they consume, and make up the majority of those who most often choose the low-fat and light styles of ice cream. Women are also shown to be more cautious in their food choices, preferring standard, basic, and what is most familiar.

On the other hand, it is usually the men who are most inclined to “throw caution to the wind” in their choices of desserts and treats, choosing their ice cream mostly on the basis of taste and enjoyment. But whether male or female, the older people are the more likely they are inclined toward butter pecan, coconut and pistachio.

When eaten in moderation, ice cream is a very healthy food for children. Most youngsters, however, would not be impressed by hearing about the health benefits, calorie content, or ingredients of ice cream, so it is up to the adults to present this food in a manner...