How We Are Influenced To Want Ice Cream 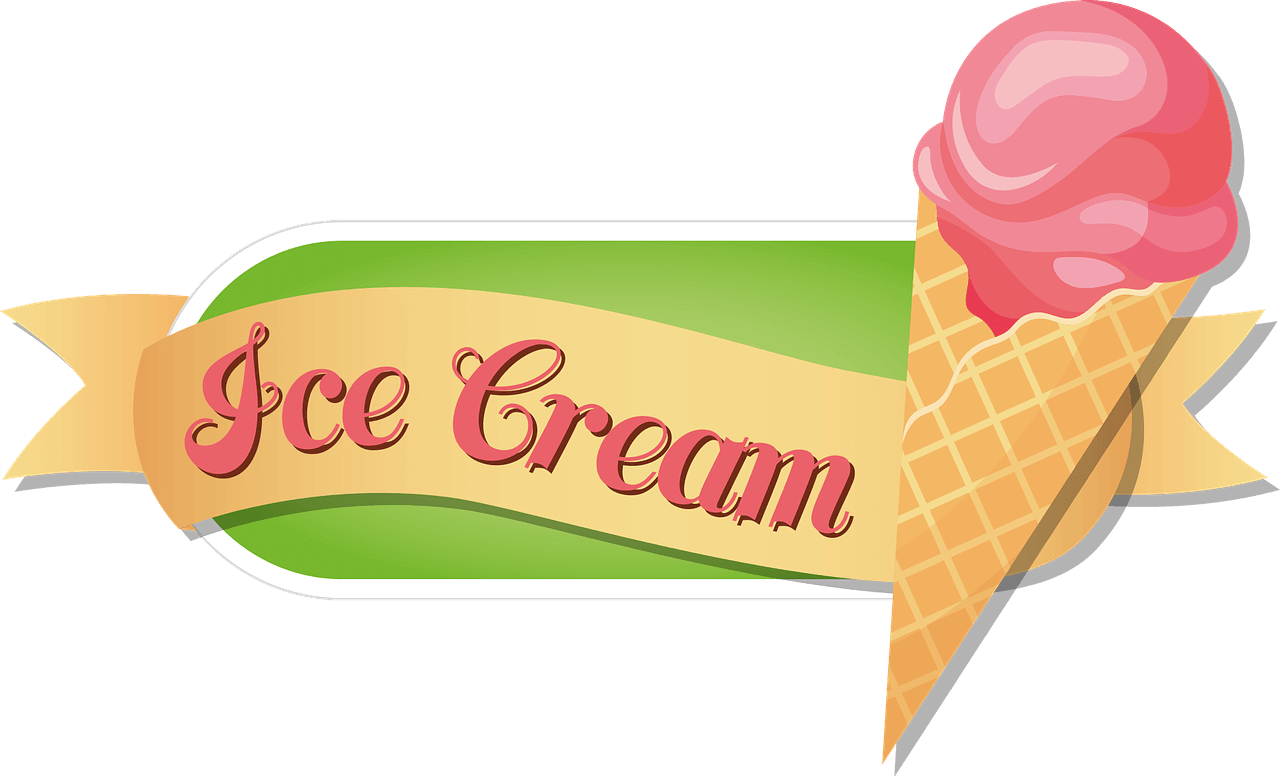 The American public is influenced to want ice cream. It is not about “subliminal messages” or anything else of an unusual nature. The public is naturally influenced by what we see and what we hear. The truth is that whatever our own personal opinion or reaction that fact may be, we cannot discount the strong influence the media has over our choice of what we purchase and consume. It affects various people in various ways, but it does in fact affect us all. One of the best effects is that it keeps both the ice cream companies and the consumers happy!

One aspect of influence is that the American public loves its celebrities. While this particular subject may not be as strong an influential factor on the older members of the population, it is one of the most important for the youngsters. Children love to emulate their favorite celebrities; and as more and more celebrities put every personal aspect of the lives in the spotlight, their likes and dislikes and preferences are all displayed for their young fans to copy.

While adults may not fully understand children’s wish to eat the same foods as their favorite stars, the fact is that it does have a very strong influence on the children’s preferences. Pop star Britney Spears, for example, lists her favorite food as Cookie Dough ice cream. The current favorite ice cream of Justin Timberlake: Baskin-Robbins Daiquiri Ice.

Another influencing factor are television commercials. As companies such as ice cream companies pay to sponsor these advertisements, the point is to draw in as many potential customers as possible, and influence people’s choices in their ice cream purchases. While there are fewer of these televised commercials now than in the past, they continue to be a strong influencing factor.

A recent poll has shown that twenty percent of the viewers like these ads; and that more men than women like them. The most important point, though, is that these commercials do work. One recent report has shown that Haagen-Dazs sales have risen more than three and a half percent in one year’s time. Appealing to today’s consumer, who prefers a combination of simplicity and indulgence, the Haagen-Dazs ice cream company not only creates winning ice cream, but winning television commercials. And while the new commercial produced by Turkey Hill Dairy to advertise their new Duetto ice cream has only begun to be broadcast, so its results are not yet available, the commercial which shows painting cows to reflect the flavor swirls of the Duetto ice cream is sure to reach some degree of success in influencing consumers to try this new product.

Ice cream is popular in many media forms. This, also, is an influencing factor. When we see ice cream in movies and television shows, we want it. When we hear ice cream being sung about in popular songs, we want it. While it is unlikely that ice cream companies are behind this in any manner, they probably appreciate the influence it has on the American public’s rush to the local grocery stores to buy the ice cream products that we hear about and see. For fans who do not get enough references to ice cream in movies and songs, one also has the opportunity to download MP3s of their favorite ice cream truck tunes!

And that’s how we are influenced to want ice cream.

It is a safe bet to say that most Americans love ice cream! It has been a standard part of most people's diets for many generations.But if you ask a dozen different people what they like the most, you will probably receive a dozen different answers. It seems that each...